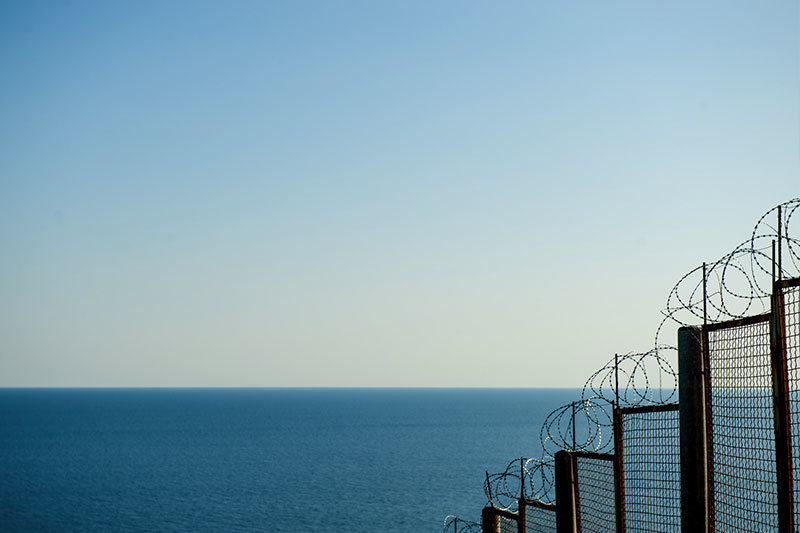 The Problem of illegal migration is acute both abroad and in Russia. There are various reasons why citizens of other States illegally reside in the territory of the RUSSIAN Federation. This decision may be voluntary (most often due to the search for better living and working conditions) and forced (salvation from persecution in the homeland). And to illegal migrants can be ranked as those who need visa to Russia for a foreignerAnd citizens of the States with whom the RUSSIAN Federation has concluded an agreement on visa-free entry.

Illegal migrants are considered to be citizens of other states, who:

Last year, the Migration Department of the Ministry of Internal Affairs noted that the number of foreigners illegally staying in Russia has decreased from 3.9 to 2.6 million people. According to the agency, 14 million foreigners entered the territory of the Russian Federation from the beginning to the end of October last year, and 11.7 million people left the country.

Most migrants come to Russia from CIS countries. Their share is 67% of the total number of foreigners. At the same time, among them the largest number of citizens of Ukraine (19.4% of the total number). The second place is occupied by Uzbekistan (14.2 %), the third - by Kazakhstan (9.9 %).

In particular, the number of migrant workers in different sectors of the economy is decreasing. For example, in 2015, 25 per cent of migrants worked in trade and 50 per cent in passenger transport. By the beginning of 2018, these figures had decreased to 15% and 28% respectively.

It should be remembered that the problem of irregular migration affects many areas of life. In particular, citizens illegally staying on the territory of Russia do not pay taxes on their income and increase the unemployment rate among the indigenous population. In order not to aggravate the situation, Russian employers need to hire foreigners in compliance with the current legislation. In particular, for citizens of other countries Working visasThe company's employees are entitled to the following benefits: patents and permits, employment contracts and so on.

Visa to Russia for a foreigner Migration Work Visa
Share
0 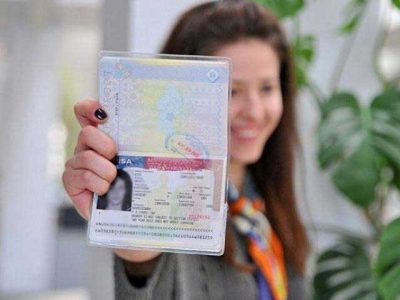 What is a business visa and how do I get one? 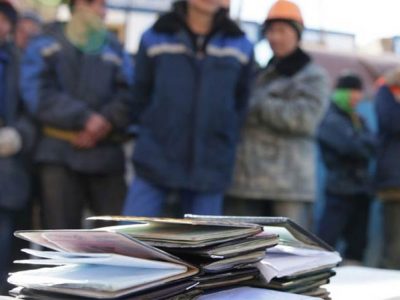 Peculiarities of forced expulsion of foreign citizens from Russia 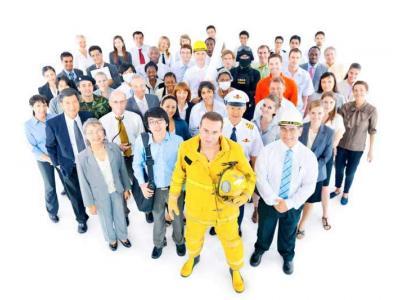 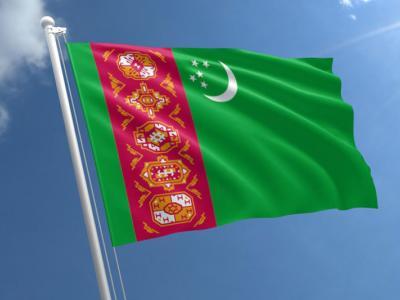 How to get a visa to Russia for Turkmen citizens?

Sorry, you need to log in to send a comment.
Which vacancies are "closed" to migrants in different regions of Russia?Previous
Peculiarities of working visasNext article
Order
Drafting of the employment contract: The Employment contract shall be drawn up on the basis of art. 57 The TC RF, but with some additions:

Drafting of the employment contract:

The Employment contract shall be drawn up on the basis of art. 57 The TC RF, but with some additions: