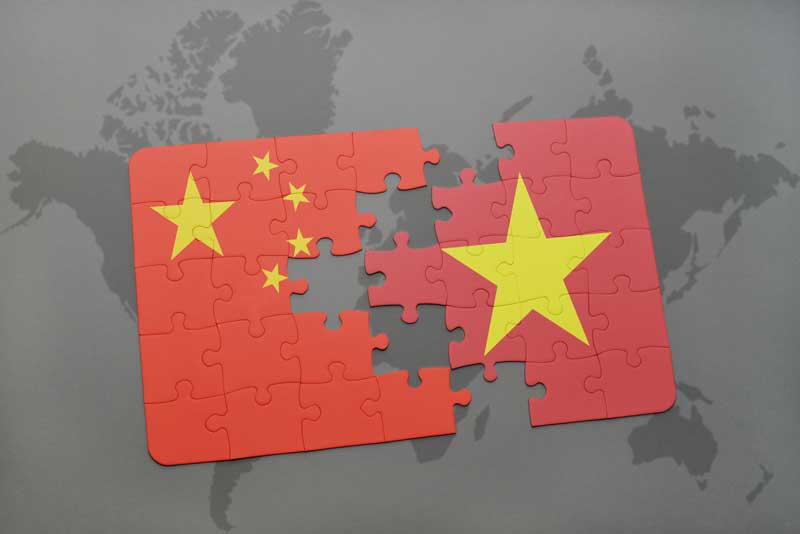 When concluding an employment contract with an employee, it is important to bear in mind that the person or enterprise employed will incur additional expenses related to life and health insurance, as well as the need to pay contributions to the Pension fund. The employee Himself is a taxpayer of the NDFL, but the responsibility for making this tax in the Treasury rests on the shoulders of his head.

If you are a foreign citizen who has received Work Visa In Russia, you are subject to special rules regarding the payment of the NDFL. They depend on your migration and tax status.

If you have received a residence permit in the Russian FEDERATION for five years, then you are a permanent resident in Russia. If the validity of such a document is three years, you belong to the category of persons temporarily residing in the territory of the RUSSIAN Federation. There is a third category of people. It includes those who have a work visa and a temporary residence permit.

The order of calculation of insurance premiums depends on this status. In particular, as far as the NDFL is concerned, there are rules according to which the amount of the contribution depends on the period of stay of the person on the territory of the RUSSIAN Federation. If This period is less than 183 days, a person is considered non-resident and must pay contributions of 30% of the salary. After this period the rate becomes less – only 13%.

If you have received Work permit for foreign citizens In Russia in the form of a patent, you will be able from the first day to count on the use of thirteen percent rate. But to do this, your employer must pre-check the validity of the patent.

Thus, preferential taxation regime for workers coming to RUSSIA from Vietnam, China and other countries, is valid only in two cases. The First-if you have stayed in the country for more than 183 days, you can expect to pay taxes in the amount of 13% instead of 30%. The Second-If you work on a patent, the preferential treatment of taxation will be effective from the first day of performance of duties. 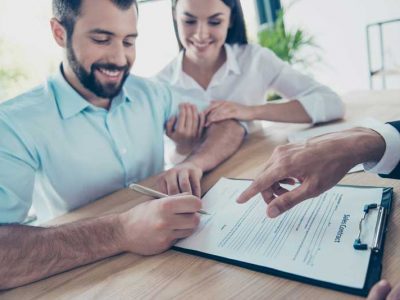 Escorts, members of the VKS family 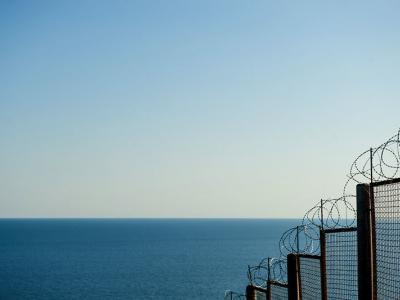 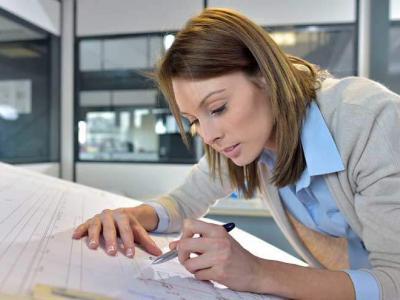 Notice of conclusion of an employment contract with a foreign specialist 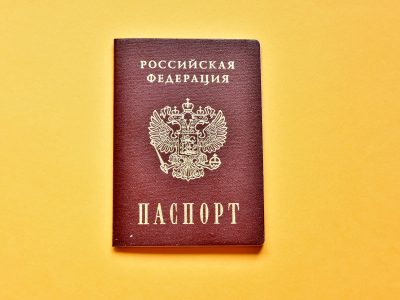 Sorry, you need to log in to send a comment.
Advantages of the status of VKSPrevious
Employer's Liability for violation of migration legislationNext article
Order
Drafting of the employment contract: The Employment contract shall be drawn up on the basis of art. 57 The TC RF, but with some additions:

Drafting of the employment contract:

The Employment contract shall be drawn up on the basis of art. 57 The TC RF, but with some additions: